After its first edition organized by the UNCuyo at the beginning of 2018, the Feria Internacional de Educación Superior Argentina (FIESA) will gather again the referents of Universities from all over the world in March of 2020 in Mar del Plata. The kickoff meeting -road to FIESA 2020- gathered the universities of the whole region which participate in projects funded by the European Union. Recommendations have also been elaborated considering the central meeting organized by the National University of Mar del Plata. 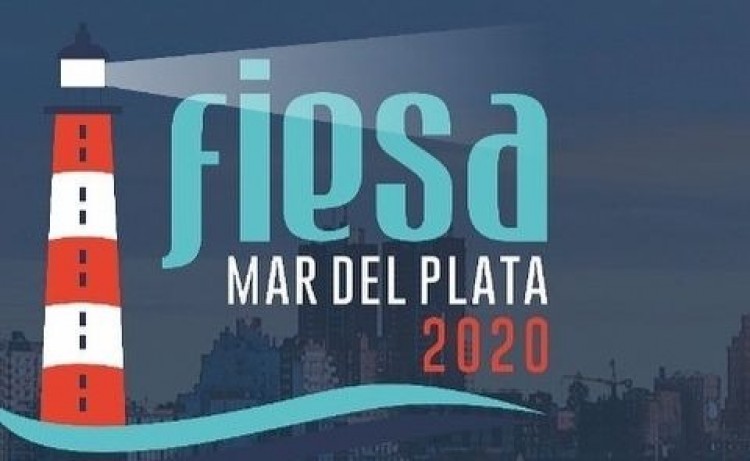 FIESA is a meeting of university referents oriented to the internationalization of higher courses and its main purpose is to contribute to the university regional integration and to work as a platform for the universities of the region in its job of generation of research nets and international cooperation.

As precursor of the second edition of an international event with specialists from all over the world, a kickoff event “Road to FIESA 2020” took place. During the edition, different projects of institutional strengthening were presented which are included in the universities of the region and are cofounded by the European Union through the ERASMUS + Program (a mega initiative which grants salaries for projects of global interest).

These projects associate universities of the region with European ones for the development of capacities in different environments, such as local and urban development, international education and the internationalization of research, among others.

The National University of Cuyo currently counts with three projects of this nature, from which two of them were presented in this event by authorities of the Secretariat for Research, International Relations and Postgraduate Studies. TellMe project, in charge of the Head of the Secretariat, PhD. Jimena Estrella Orrego, and Vitaglobal project, in charge of the Director of International Cooperation, Lic. Germán Moyano.

In this event also participated Alfredo Lazzaretti, rector of the National university of Mar del Plata; Marina Larrea, coordinator of the Internationalization Program of Higher Education and International Cooperation of the Secretariat of University Policies; and Guillermo Tamarit, member of the National Interuniversity Council and Rector of the UNNOBA. Additionally, Ramón Torrent, President of OBREAL, gave a speech.

FIESA has its first edition in March 2018, where more than a thousand participants from 20 countries gathered in Mendoza to discuss the future of the internationalization of the higher education institutions of the region. This event was an initiative by the National University of Cuyo and had, also, the support of the local university system, the ministry of the Argentine Education and the National Interuniversity Council.

Thanks to the innovating team, nowadays, FIESA is an institutional Project of the National Interuniversity Council and counts with the and support from the Council of Rectors of Argentine Private Universities, the Ministry of the Argentine Education, the Ministry of Foreign Relations, and many actors involved in the Argentine university system. This validation allowed the formalization and institutionalization of the processes which will allow the continuation of FIESA. The National University of Mar del Plata will be host of its second edition. 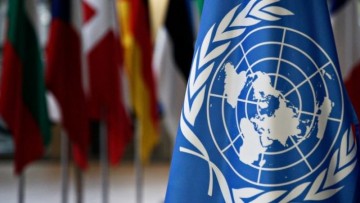 Third University Model of the United Nations: Young men and women from all over the country are enrolled 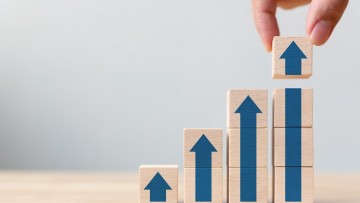 International ranking: UNCuyo on the top 100 of Latin American Universities 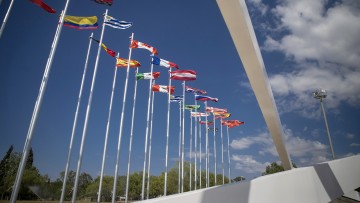 UNCuyo professors, researchers and students will receive a certificate for their international action